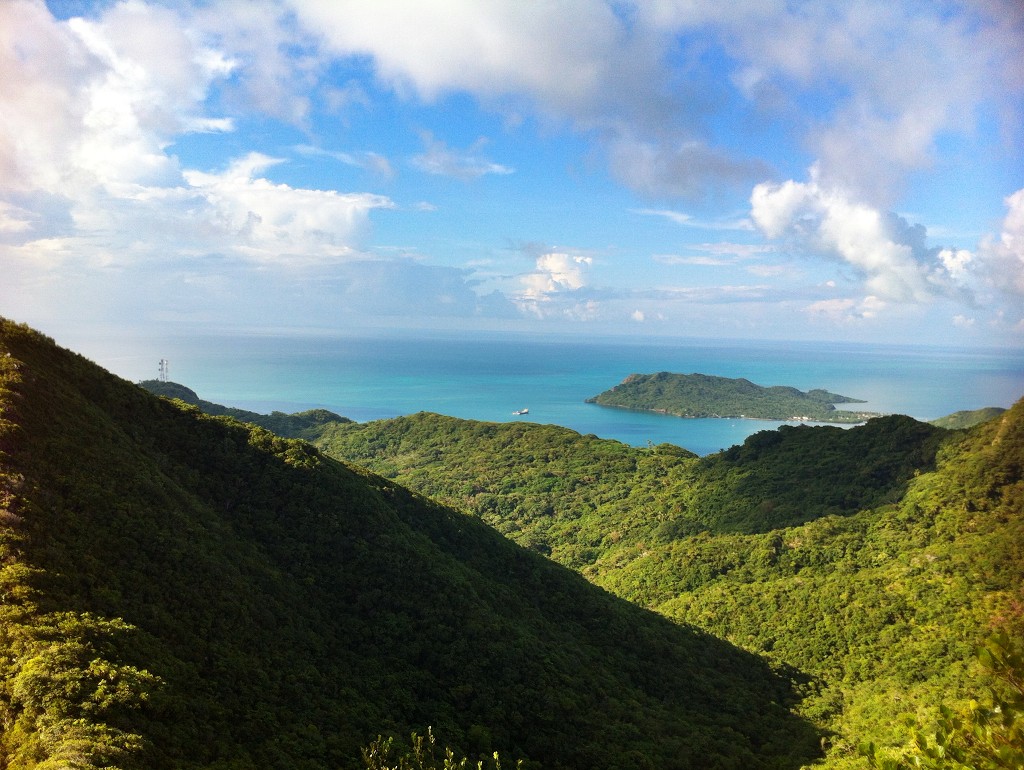 We did this hike on Tuesday, October 31st, 2017. Jonas and I traveled around the San Andrés Archipelago for two weeks. This Caribbean archipelago comprises three islands (San Andrés, Providencia, and Santa Catalina) which are part of Colombia. We stayed on Isla de Providencia (Old Providence Island) for one week and did this hike to the peak. Preparations to Ascend The Peak Having had enough of the crabs and the sea for a day, we wanted to explore the inland of the island and hike up the highest point. According to the internet, it’s 360 meters above sea level. It wasContinue reading

Today is one of those days on the road to reflect on what you’ve done, where you’ve been and what is ahead of you. These days are the worst and the best, but mainly the worst. Since the 29th of December 2013 – minus 10 days in my Passport Nation (PN) – I have been traveling 2,5 continents by anticipated happenstance, sporadic opportunity and a shameful slice of manipulation. That is already nine months of growth, but it would be silly not to acknowledge the decline as well. Many things and people have suffered by me putting my thumb upContinue reading 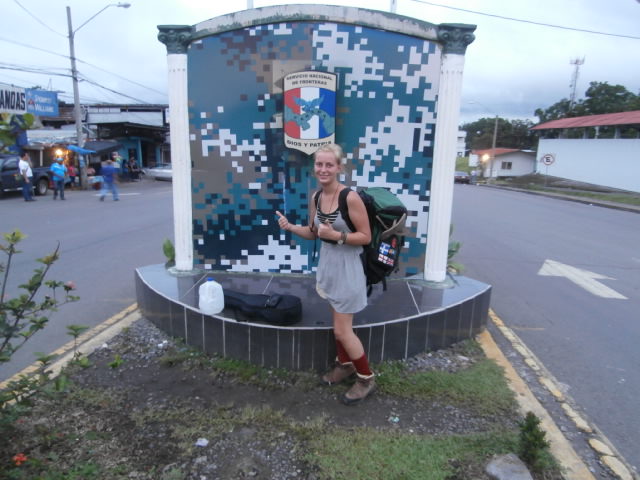 Welcome to Panama! Yesterday’s bordercrossing picture from Costa Rica to Panama, hitching into David around sundown with yet another good Samaritan from Honduras. It was a tight call whether I could cross, but I made it! The Panamese immigration officer asked me for my (fake) flight ticket to Madrid and it worked, then he asked me for proof of sufficient funds (US$ 500) and I showed him my credit card. That wasn’t enough so I showed him my other cards and told him just to trust me. He said “for next time in Panama, you’ll have to bring a bankContinue reading

There’s a place called Paradise. In fact, there’s many of them, all a flight away from Home. At the club in a resort the adults are the only ones left after their children have gone to bed. A day full of turning-lobster-tanning and swimming in the hotel’s pool – located next to the sea – is over. The included breakfast, lunch and dinner have been eaten for a week. Tomorrow it’s time to get on the airplane and go back home, so the gringo doesn’t sleep tonight, the males and females of ripe and over-ripe age go to the clubContinue reading