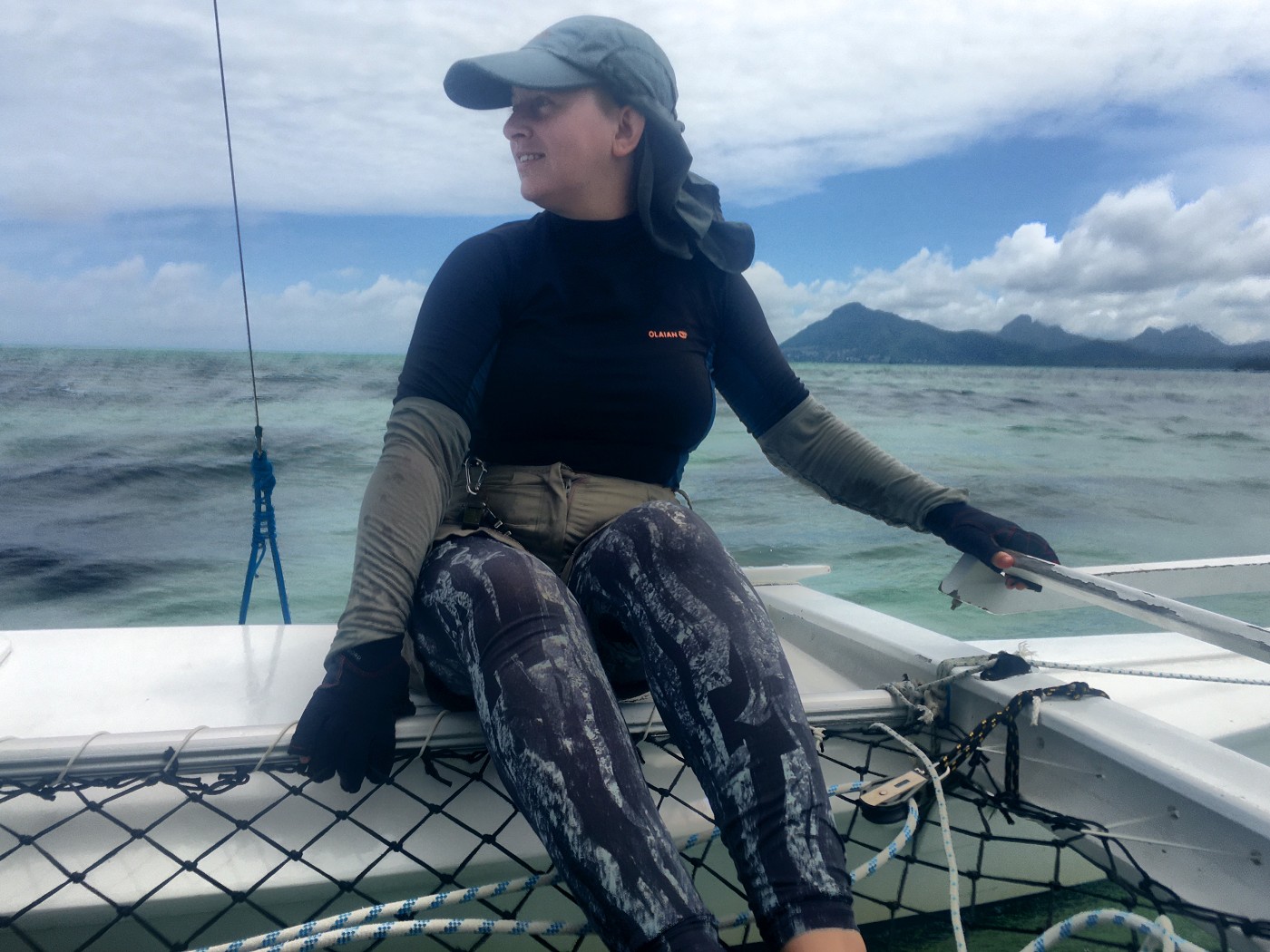 This happened on Friday the 14th of January, 2022. We received the message that there was enough wind to go sailing. We met our instructor Christopher at the waterfront in La Gaulette where his two small (dinghy) sailboats are at: one catamaran and one monohull. Click the menu in the upper-right corner so you have the “catamaran” layer on. This map contains the approximate routes of all 3+ sailing classes we took with Christopher. ﻿ The Idea + Gaps in Our Resumés Finding someone in La Gaulette willing and capable to rent us a kayak was very difficult, but findingContinue reading

All this happened on the 10th of January, 2022. After asking around far and wide for a place that would rent us a kayak, someone came through. The caveat? The two-person kayak only had one paddle. But we made do and paddled to île aux Bénitiers and Crystal Rock. Watch the vlog to see what that’s like! Green Village Saves the Day During our stay in La Gaulette, we had quite some trouble getting both a scooter and a kayak. We eventually got a scooter, but the kayak was still such a difficult quest. We had messaged and called severalContinue reading 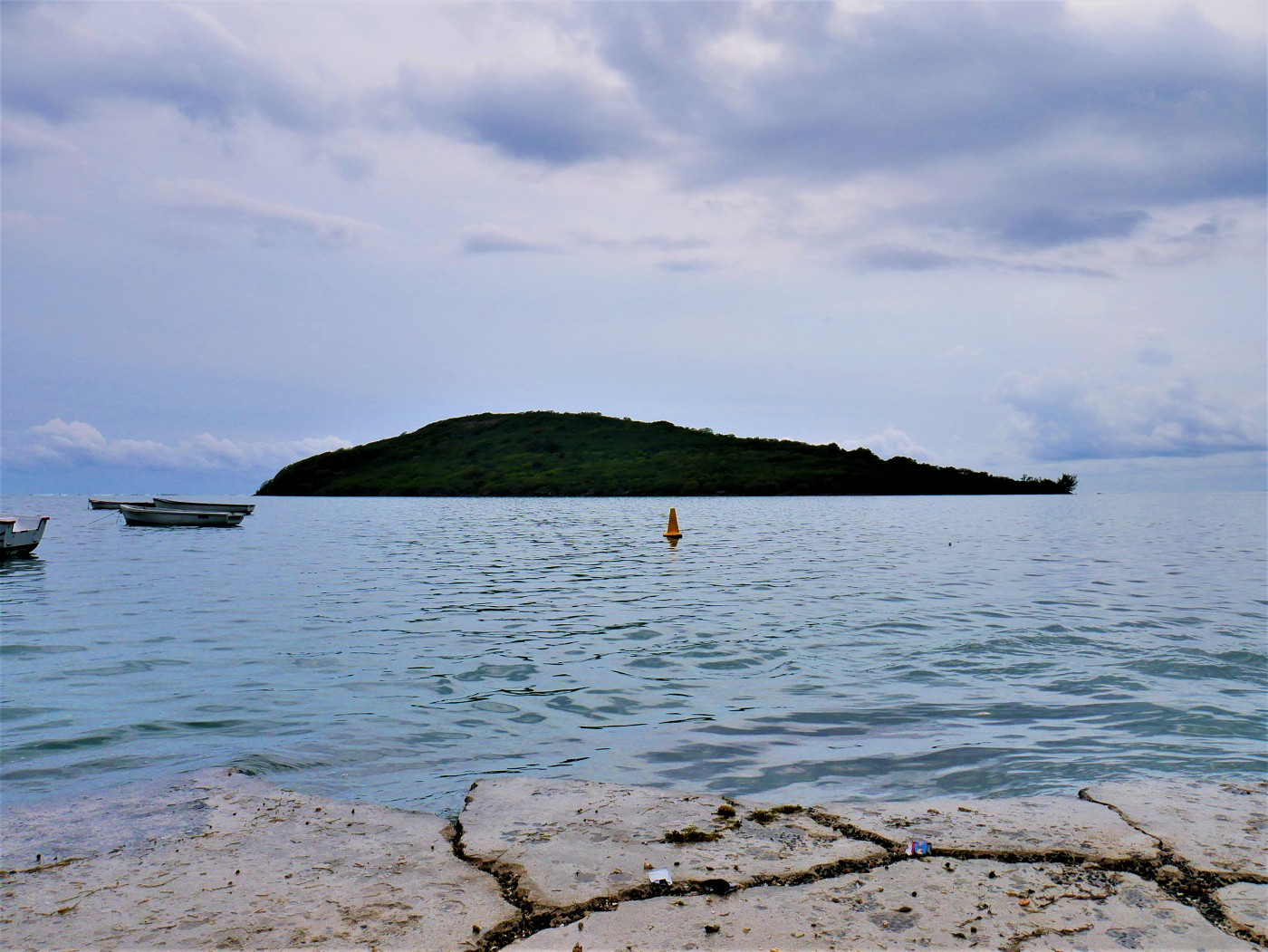 We did this trip to Îlot Fourneau on the 6th of January, 2022. The Idea + Attempt #1 When we moved from Souillac to La Gaulette by taxi, we drove past Le Morne Village. We both saw the small islet called Îlot Fourneau off the coast. I want to visit as many islets in Mauritius as possible; they are the best kind of day trips. So when we settled into our home in La Gaulette, I did some digging into going there. I found a blog post about walking to the islet in shallow waters at low tide and thenContinue reading