Here you’ll find lots of articles about my hitchhiking and kayaking travels in Europe. As you may know, Europe is my ‘homing’ continent where I’ll – like a stinky pigeon – always return to even if I’m trying to stay away from it. And to be honest, it’s not bad; there’s always more to explore.

I undertook many of my trips around Europe while at university in Maastricht (the Netherlands) and Aarhus (Denmark). That’s why I dropped out. I honed my hitchhiking skills here and set the most personal records and firsts such as:

Besides hitchhiking, I also kayaked a long distance in Europe down the Danube river in an inflatable canoe named Zucchini. But before I did that trip with my partner Jonas, I returned to university to finish my degree to erase my student debt. Thesis here.

As you can see, it’s not always a fun continent for me; it’s also the locus of worry about the people and pets I’m close to, of bureaucratic fuckery, and of most of my childhood memories. For most of my life, Europe has tied me down. Now I’m trying to experience it from a place of choice and freedom.

If you are not interested in the Danube trip, you can click this link to not show the Danube posts.

When hitchhiking from pleasant Sibiu to Timișoara, I had a very lucky ride. The driver couple had this very sweet dog that I shared the back seat with. I know, I know… the dog looks like she’s not having a great time or is quite hungover. But I swear the dog was just enjoying my scritches. As this huge dog was a source of heat, I soon had to take off my winter hat, gloves, scarf, and coat to make this work. I’ve been wanting to travel to Timișoara since that first summer hitchhiking trip around Europe in 2013. I’d heard goodContinue reading 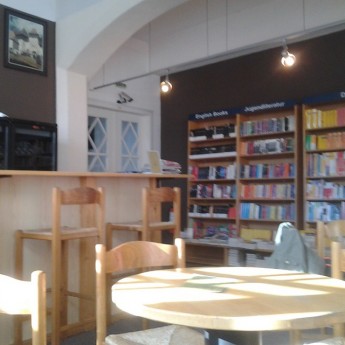 Did you know that Sibiu in Romania historically had a big German community? Their name is Rumäniendeutsche. Hence the German influences around town. It even has a German alternative name. Are you ready? It’s Hermannstadt, I shit you not. That’s honestly the most German name I’ve ever seen for a city. In fact, my – most spontaneous and unexpected – host in Sibiu has a special story. She was born elsewhere in Romania as one of the Romanian Germans, then moved to Bavaria in Germany Now she’s about my age and chose Sibiu for her Erasmus Student Exchange Program. I don’t thinkContinue reading 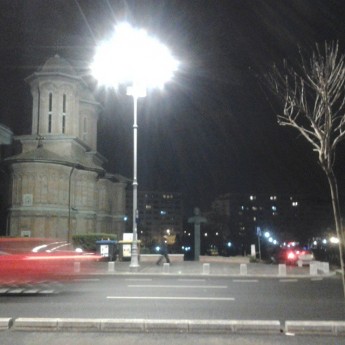 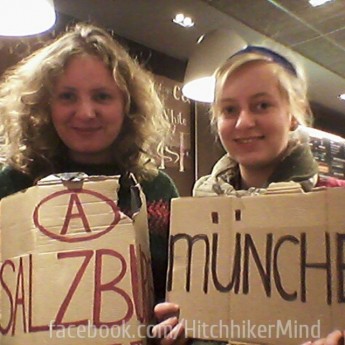 We’ve got 900 kilometers to go to Belgrade! These few days I’m hitchhiking with an aspiring documentary filmmaker from the Netherlands. She contacted me a few weeks ago since she’s making a documentary about hitchhikers in the 21st century. Something like that. Of course, I’m interested in participating. So I invited her to come hitchhiking with me from Maastricht in the Netherlands to Belgrade in Serbia. We stayed at my friend’s place in Maastricht and then departed for Belgrade. I told her it would take a maximum of two days to complete the trip. Her documentary tools are a cameraContinue reading 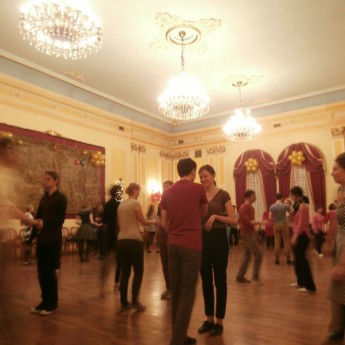 Hey Kraków, you do pretty interiors really well! My friend in Kraków invited me to witness his weekly salsa class. It’s been a while since I’ve been at a ballroom/latin dancing event. That’s something I used to do every week for five years back in high school. Of course, I only had my hiking boots and snow boots. So I refrained from dancing. Also… salsa was somehow one of the few dances we didn’t learn at my dancing school. We did learn the mambo and everyone always told me that it was the same, but when dancing it, something didn’tContinue reading 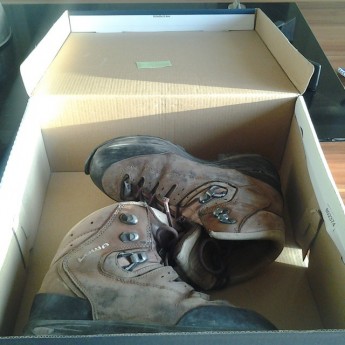 Dear Lowa hiking boots. You’ve served me well in the years mid-2013 till the end of 2014. I have taken you to three continents and tried to treat you the way you deserve to be treated. I’m sorry to have walked holes in you. It was hard saying goodbye and retiring you. You were great for tiny feet. Your replacements still have to prove themselves. I still love you. I know, it’s just a possession, part of my hitchhiking gear. They can’t live forever. But I always find it really hard to find proper hiking boots that look badass. TheseContinue reading 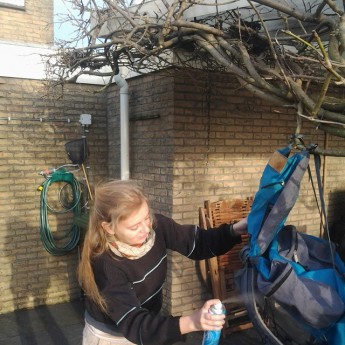 Waterproofing my backpack before the next trip. This is important maintenance work! I’m doing a lot of preparation works from my mom’s home before I head out again. I’ve been at my mom’s place for a few days since hitchhiking home for Christmas from Istanbul. Though I love catching up with my family here, I can’t stay for new years because I don’t like to be in this country during that time. The reason? They’ve got this insane fireworks culture in the Netherlands. Everyone can buy fireworks and light them up themselves, which wouldn’t be a problem if there weren’tContinue reading 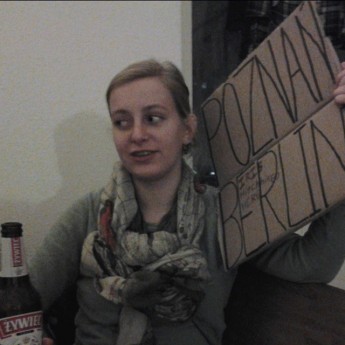 Quick shoutout to my mom via Tumblr: I have arrived safely in Berlin in three magical hitches! There’s no need to pretend I’m not drinking delicious Berliner beers with my spontaneous couchsurfing host in this city. We all know I love to conclude a victorious hitchhiking day with a cold one. The thing in my other hand is my hitchhiking sign for tomorrow when I’ll try to hitchhike out of Berlin and to Poznań in Poland. Yes, this is just a transient stop in Germany. I used the empty slot on my old cardboard hitchhiking sign for today to write it down.Continue reading 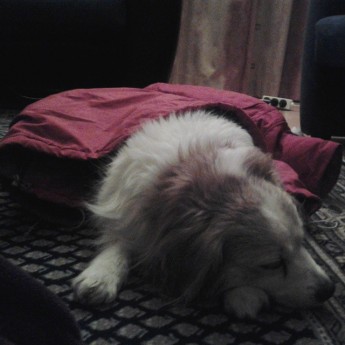 My dog falling asleep in my coat near the cheese. It’s so cute it hurts. Her name is Ashley and she’s been with my mom’s side of the family since I was ten or elevenish. I grew up with her and taught her tricks. I still remember the stink on my fingers of the dog treats I gave to her when she did a good roll or jump. There are loads of memories here. I kind of realized that I never write much about what life looks like when I’m at my family’s. When I’m at my mom’s my daysContinue reading