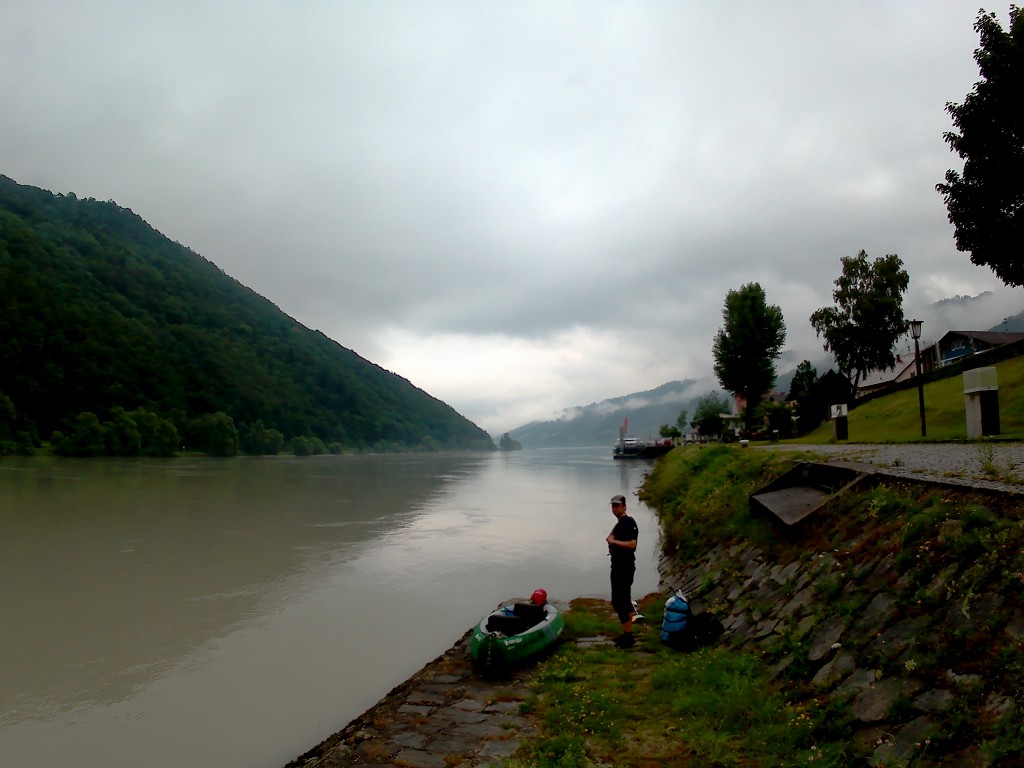 The happenings in this story occurred on the 2nd of July, 2019. We paddled our trusty inflatable canoe Zucchini on the Danube river from Engelhartszell to Kobling. Both towns are in the Austrian state of Oberösterreich. We paddled 22.8 kilometers between the two towns. Our Stay in Engelhartszell This is Jonas’ first time here. He’s a German passport-holder who has lived in Australia but has never visited Austria before. And even though one probably shouldn’t draw conclusions based on the experiences made in a peripheral border town, his first impressions aren’t bad. It’s like Germany, but with faster internet. TheContinue reading 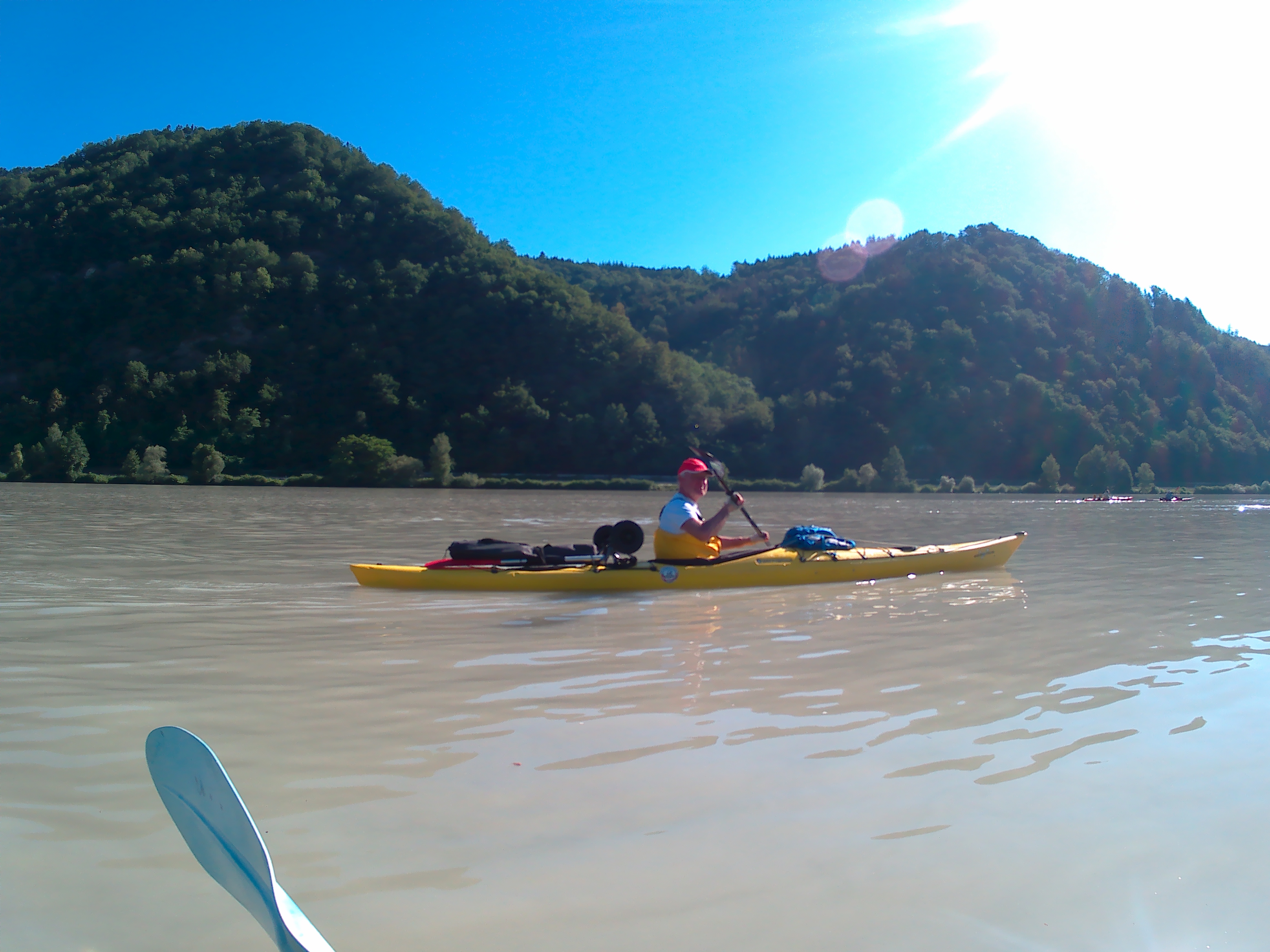 This story reflects the events on the 30th of June, 2019. We paddled Zucchini – our inflatable canoe – from Passau in Germany to Engelhartszell in Austria. This was our first international border crossing. We also encountered other paddlers from the TID (Tour International Danubien) on this 25.4-kilometer stretch. This is what happened. Our Stay in Passau We’re spending quite a bit of time indoors in Passau. Not only because it’s very very hot outside and often very busy, but also because we have other things to do: I need to write stories, Jonas needs to write code. Together weContinue reading