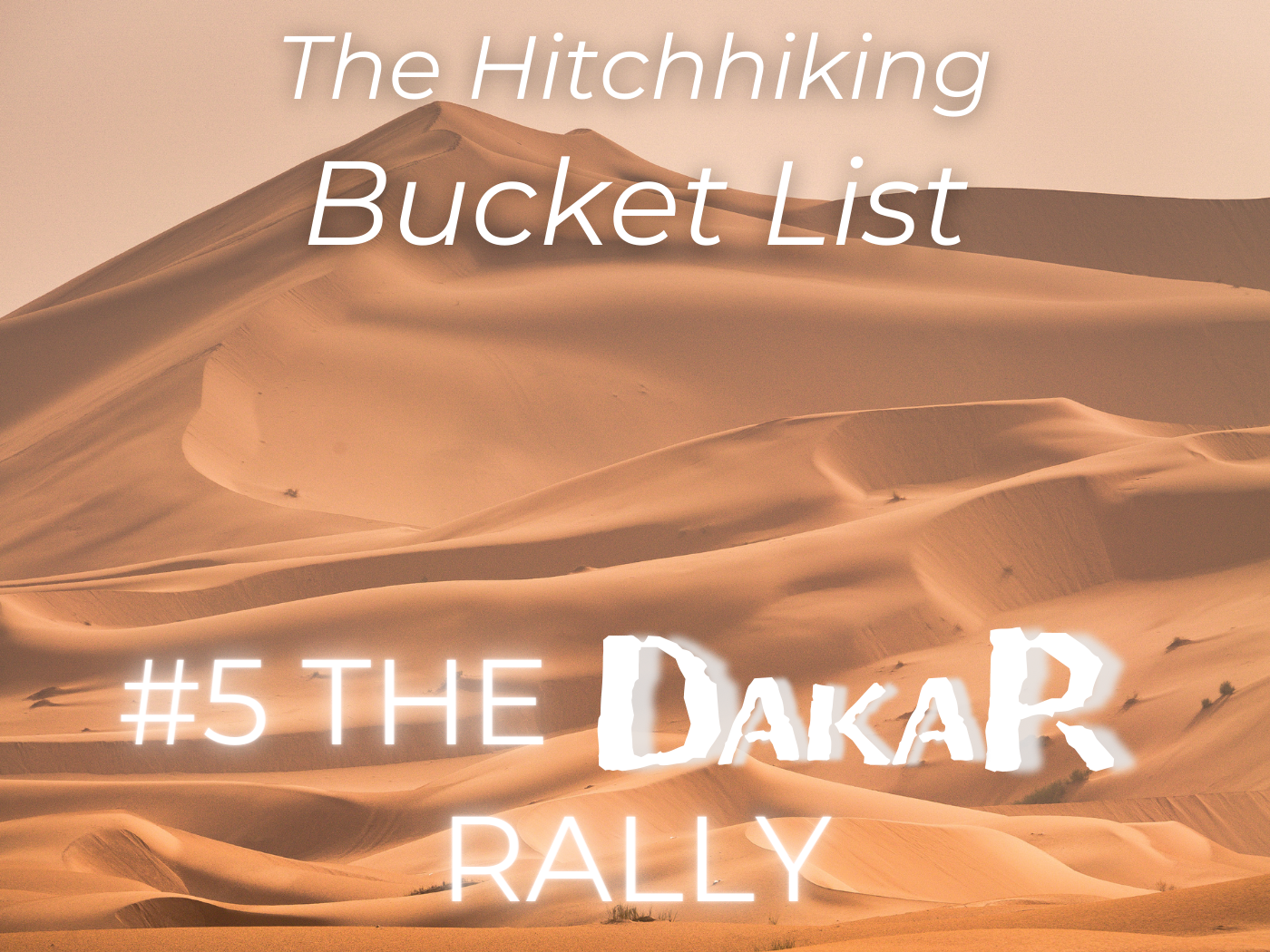 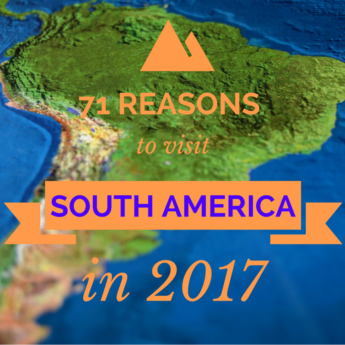 Whether you’re a hitchhiker, a digital nomad, or a holidaymaker, South America is absolutely phenomenal. Let’s not hold off on that long-desired trip to the southern hemisphere any longer! Without further ado, here’s your randomly ordered justification to go ahead and get south the coming year: 1. Firstly, pick up fifty shades of Spanish! As a result of colonialism, South America is quite homogeneous language-wise, with Spanish and Portuguese being the most spoken. Or mix ’em up and you get “Portuñol“. Learn just enough Portuguese to make your trip to Brazil easy-peasy with Duolingo or Memrise. So instead you want toContinue reading 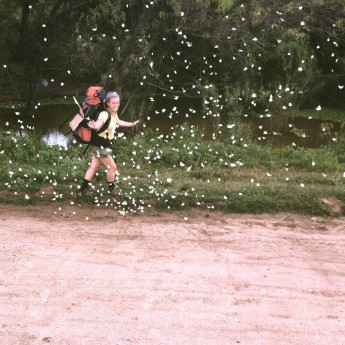 I’ve arrived in Bolivia! Here I was taking a *butterfly break with the backpack, a great shot Jonas took. We were hitchhiking toward the Bolivian border through Paraguay’s Gran Chaco region—a rough diamond. If you tell Google Maps to drive from Asunción to Bolivia, it tells you to drive through Argentina instead. It’s a clear warning of what this road would be like. Truly, this was one of the most difficult roads I’ve ever hitchhiked in terms of traffic, road quality, temperature, and water availability. It took four days! On the bright side, it’s the mating season or something ofContinue reading 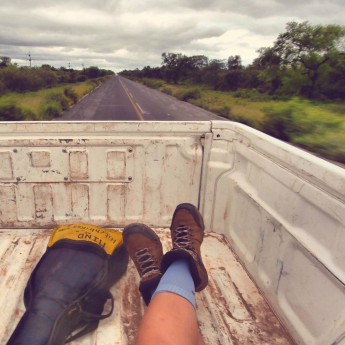 Just another day at the office… for a hitchhiker! Today I hitchhiked in the back of this pickup truck toward Mariscal Estigarribia, the last village with a sizeable population in Paraguay before the border with Bolivia—and that border is still 250km away! In Paraguay, you usually get your entrance/exit stamps in your passport at the migration office in a town before the border rather than at the actual border. This also happened to us when leaving Brazil and entering Paraguay. Besides being a little strange and not straightforward at all, this is a complicated process of asking around for ‘laContinue reading 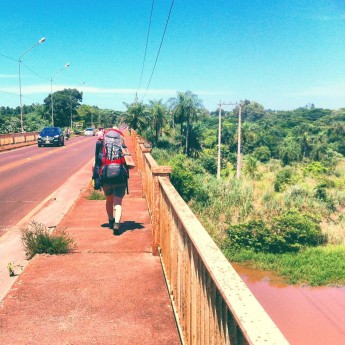 Paraguay! I’ve been weirdly and inexplicably excited about going to this country for a while now and I’m finally here. We crossed the border from Guaíra in Brazil to Salto del Guairá in Paraguay. And no, those áććéńt́ś are not a typo on my part, and the name Guaira is apparently in the Tupi Language, and not in Spanish or Portuguese. There used to be waterfalls here on the Paraná river, but they disappeared after the building of the Itaipu Dam. That’s a little heartbreaking. Hitchhiking is fairly easy. Yesterday Jonas and I did 400 kilometers in seven rides to hitchhike fromContinue reading