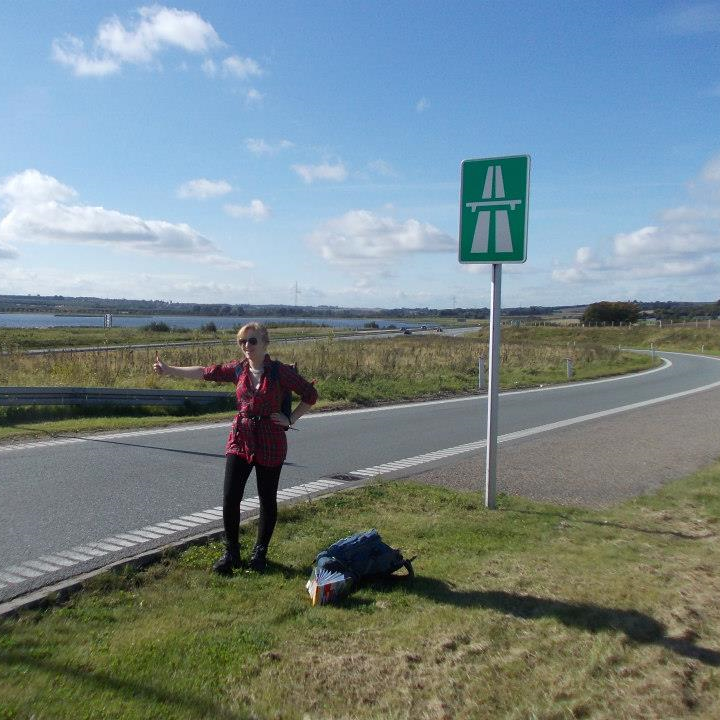 Today is my hitchhiking anniversary: it’s been four years since I first put up my thumb to stop a car! I’m giving Facebook an applause for it’s ‘memories’ thing that brings up gems like this photo of me catching my first ever ride. I don’t want to sound dramatic, but it has proven to be quite the life-changing moment.

What happened that day four years ago? I guess I’ve never really talked about this on the blog and it may be good to write it another time. Long story short: I was an exchange student in Denmark and wanted to see the west coast that day – and I was pissed-off at a few people.

My first time hitchhiking – like most people – wasn’t alone. My Polish friend who talked about his hitchhiking adventures gets all the credit for making me curious enough to actually try it. He took this photo that sunny September day in Denmark.

Did I believe any car would stop? Nope. No way. Who does that?

Then it happened! A car pulled over on the shoulder of the on-ramp to the highway and took both of us a little further west. Four years onward I’m still catching rides for free in countries that are not Denmark. I’m still ‘planning’ to travel again to that precious and pricey country in Europe.

At the moment I’m in Montevideo, the capital city of Uruguay, writing yet another travel guide. If you’re wondering why I’m investing so much time and effort in writing guidebooks, read my previous post ‘I Wrote a Travel Guide and It Has Nothing To Do with Hitchhiking’. It’s about my new entrepreneurial journey being the World’s First Digital Nomad Who Avoids Airplanes™ and ambitions I held previously in my life – other than being an accountant. That’s going quite well.

In other news, my dog passed away into the canine afterlife. She lived with my mom in the Netherlands. Missing my dog named Ashley was one of the reasons why being on the road isn’t always as awesome as we all think. Grieving while on Skype is awful, too. She had a good 14 years with my family. 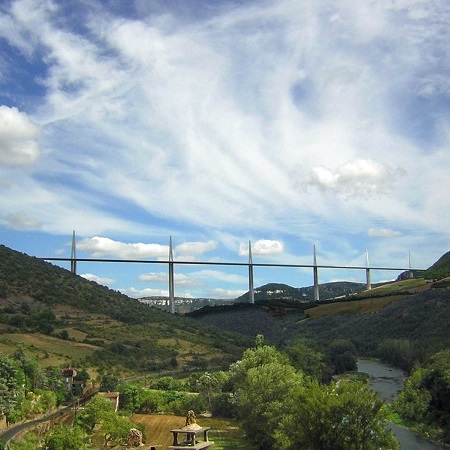 One thought on “Anniversary: 4 Years a Hitchhiker!”