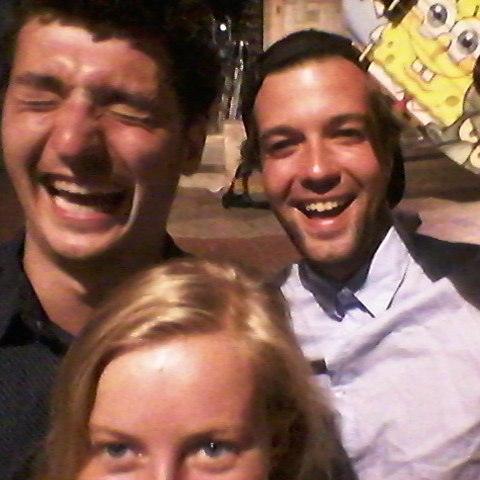 I just arrived in Monaco and met these crazy Czech guys with a SpongeBob-themed ukelele. They’re newbie hitchhikers and we’re about to make things go down for real. Probably at the Monte Carlo casino – a.k.a. the James Bond casino – if we can get in. They were already drunk before I met them and I was in a similar mood. So I knew they’re also working hard to make Monaco a backpacker place despite its unwillingness to cater to the EU’s poor and poetic ones. Prepare for nasty updates.

But ooh la la, I haven’t thought about Czechia in a long time. It’s one of those places I hitchhiked in during my early hitchhiking days. The start of my hitchhiking career wasn’t exactly flashy and promising. In Czechia, I managed to hitch a ride with three British guys from the Mongol Rally. They were trying hard not to use a map, which resulted in a lot of map use. They dropped me off somewhere nearby Brno on the actual highway. That’s the one place a hitchhiker should never be at. It was probably the worst experience of my brief adventures back in 2013.

This, of course, doesn’t reflect badly on these guys; the Czechs I’ve met have mostly been stand-up people. Like these guys with their nice ukulele. 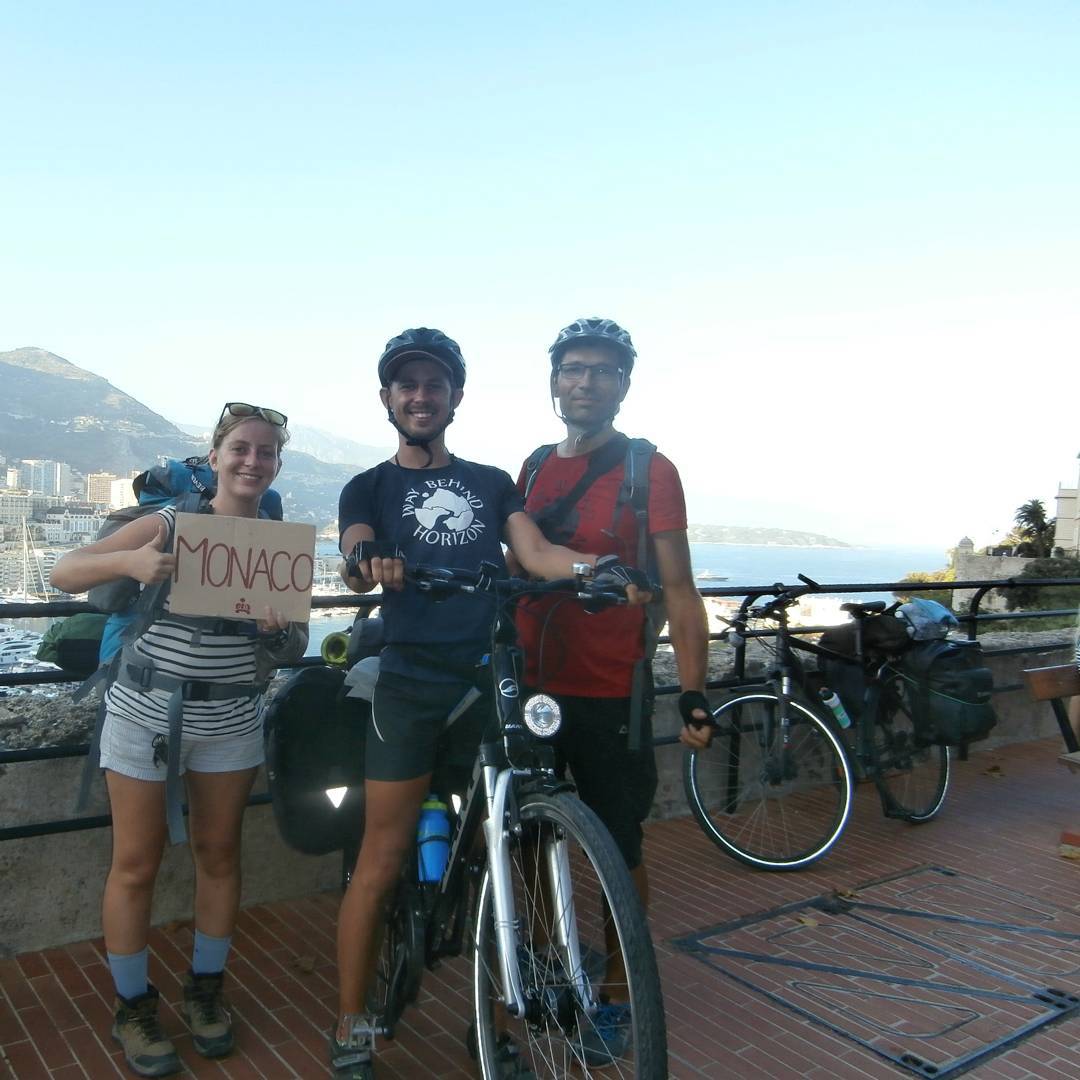 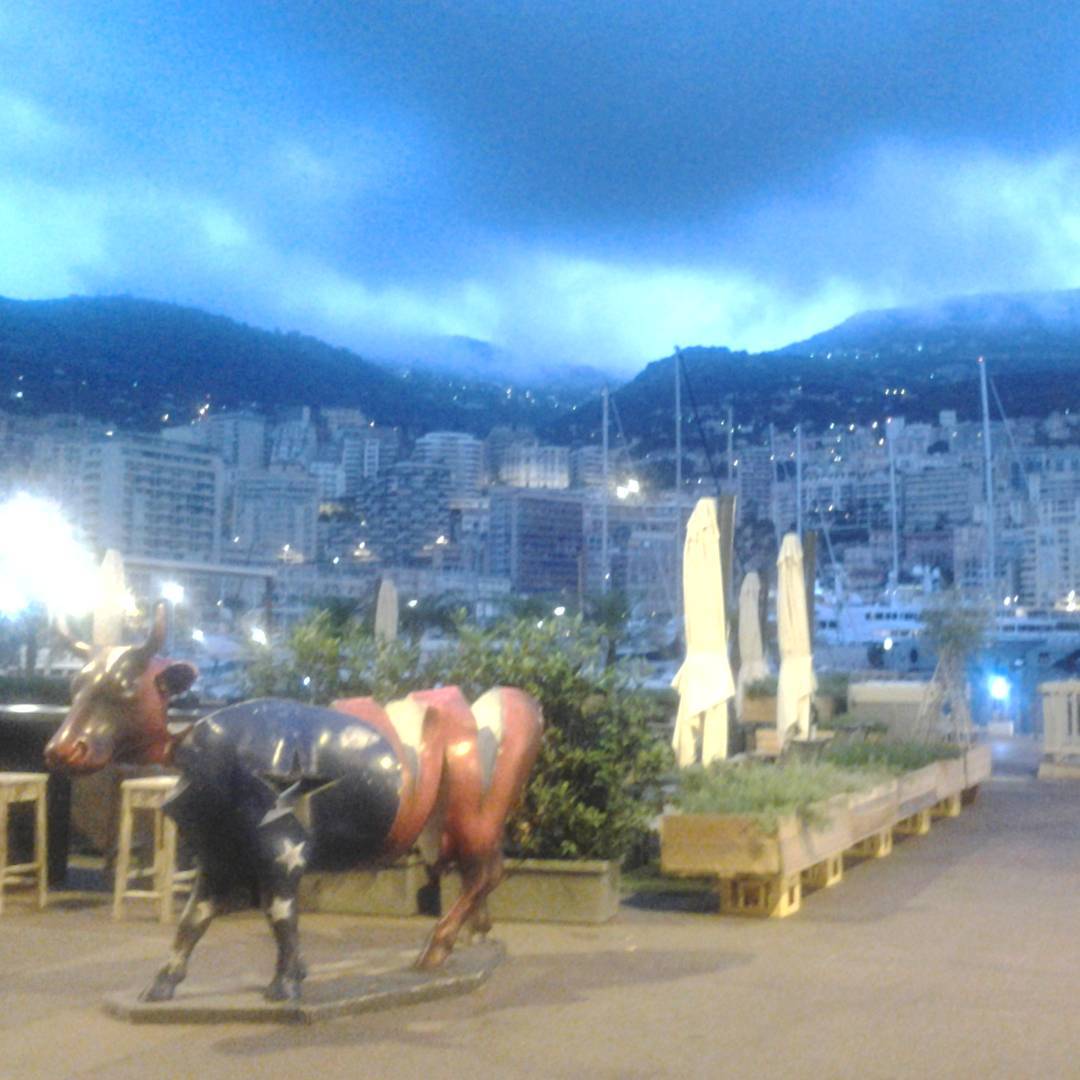