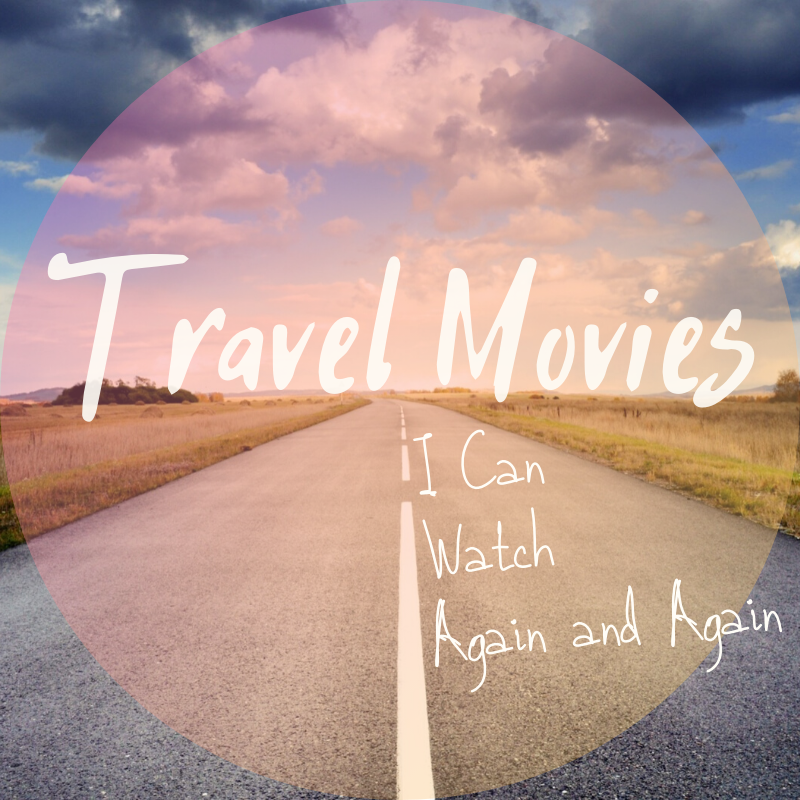 Road movies, documentaries, biopics… the easiest way for me to get into the right mood to travel is by watching some films (with popcorn) and then get packing. Yes, travel movies often make everything look a little more pretty and a little less stinky than it was when it happened, but so does Instagram, or this blog to be honest.

Nothing Personal directed by Urszula Antoniak 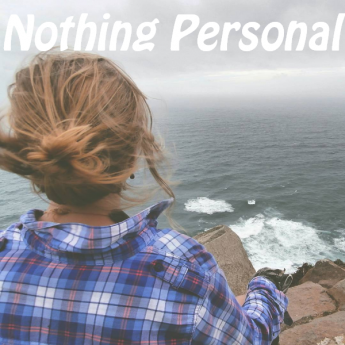 A friend recommended me this movie because the main character somehow reminded him of me – and that’s not really a compliment.

Anne is living in Amsterdam until she abandons all her belongings to hitchhike to Ireland and give a big middle finger to society and capitalism. She doesn’t talk much in the car and she’s kind of rude. She avoids an assault in a way many women only imagine they would. Anne wanders through a rugged landscape and rough weather until she reaches Martin’s remote dwelling. They’re both hurting.

The power of this movie lies in the silence of it all and the great imagery of Ireland and solitary life. It’s probably not to everyone’s tastes as it is European cinema, not Hollywood, but one of the reasons why I’m recommending it. 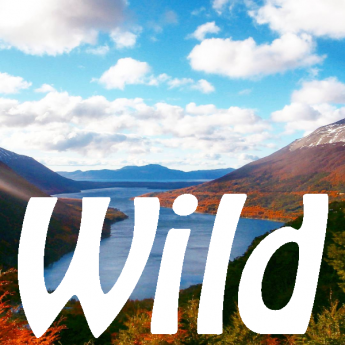 When I just started hitchhiking in 2012, someone I met on the road told me they had met Cheryl Strayed who wrote the book that turned into the movie Wild in 2015. I never got my hands on the book, but when I saw the trailer I knew I had to watch it. The movie doesn’t disappoint! There are not many travel movies that have a solo traveling woman as the main character that does not travel for (hetero) love – as opposed to the LEGION of male-centered movies that travel just because.

My only disappointment is how the main character portrays women hitchhiking alone as a really, really bad idea. I mean, I like the idea of walking around the world, but I’m honestly a little too lazy for that, so I’m just gonna stick to what I know. OK? 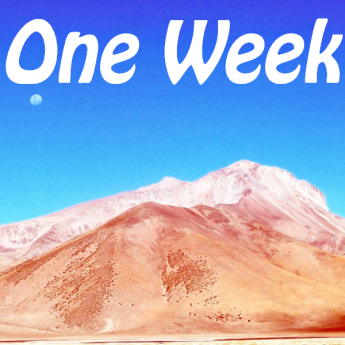 My main hitchhiking buddy in Albania suggested watching this road movie together when we were invited to sleep on the floor in a municipal building. We watched it on our rolled out sleeping bags in a dark building. One Week is a great bedtime story if you like (the idea of) motorcycles, Canada and reasons to quit everything you did before to go travel. There’s a high level of fuck that, which was my mantra when I started traveling. The movie is funny, sad and has a moral of the story. What would you do if you had just one week to live?

Carpe that Diem. That’s what you would do.

Did you enjoy this? Tell me about the movies that made you want to hit the road! Go to Gear to find out what items I use and Books I Love for reading inspiration.

Save for Later? Pin This! 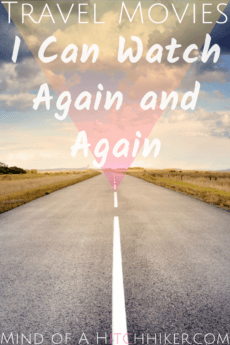 This list of recommendations contains affiliate links. If you buy something via this list, I might earn a small commission at no extra cost to you.

A letter of advice to solo female hitchhikers/travelers..