It’s the season of the free blackberries in the south of Chile! These kinds of bushes surrounded nearly all my hitchhiking spots. Somehow, nobody else eats them. I wonder why, as it’s tasty, healthy and most importantly completely free. A bush like this in a public area in Europe would have been looted the minute the blackberries turn ripe.

Perhaps this hassle-free food is nature’s way to compensate for the freezing nights I’ve spent in my tent around Puerto Montt and the Llanquihue lake. Autumn has definitely arrived in the southern hemisphere and yet the days have been blessed with lots of sunshine. According to the locals I’ve hitched with, it’s strange that it’s not continuously raining this time of the year. I’ve no clue what’s just supposed to be normal weather; I’m just happy that it doesn’t rain non stop.

As predicted by other drivers, my waiting time has gone down drastically. One day I was just waiting for less than 30 seconds in total. For two rides I needed! One guy named Bernardo drove me to a lake. He told me he was building luxurious cabañas (cabins) for retiring people from Europe. Specifically cabañas for Norwegians and Swiss people. I totally get it: the south of Chile is honestly a good place to retire if you’re looking for nature, peace and still good internet.

Besides hitchhiking to lakes and volcanoes, I’m working on something new and exciting for the blog! I can’t tell you about it yet as I’m not sure if I’m completely capable, but I can guarantee you that it will be a cool addition to this blog. Besides that, I’ll be on my way to the island of Chiloé here in the south. Everybody told me it’s a very special place regarding culture and food. I just hope they still have tasty blackberries on the island too. 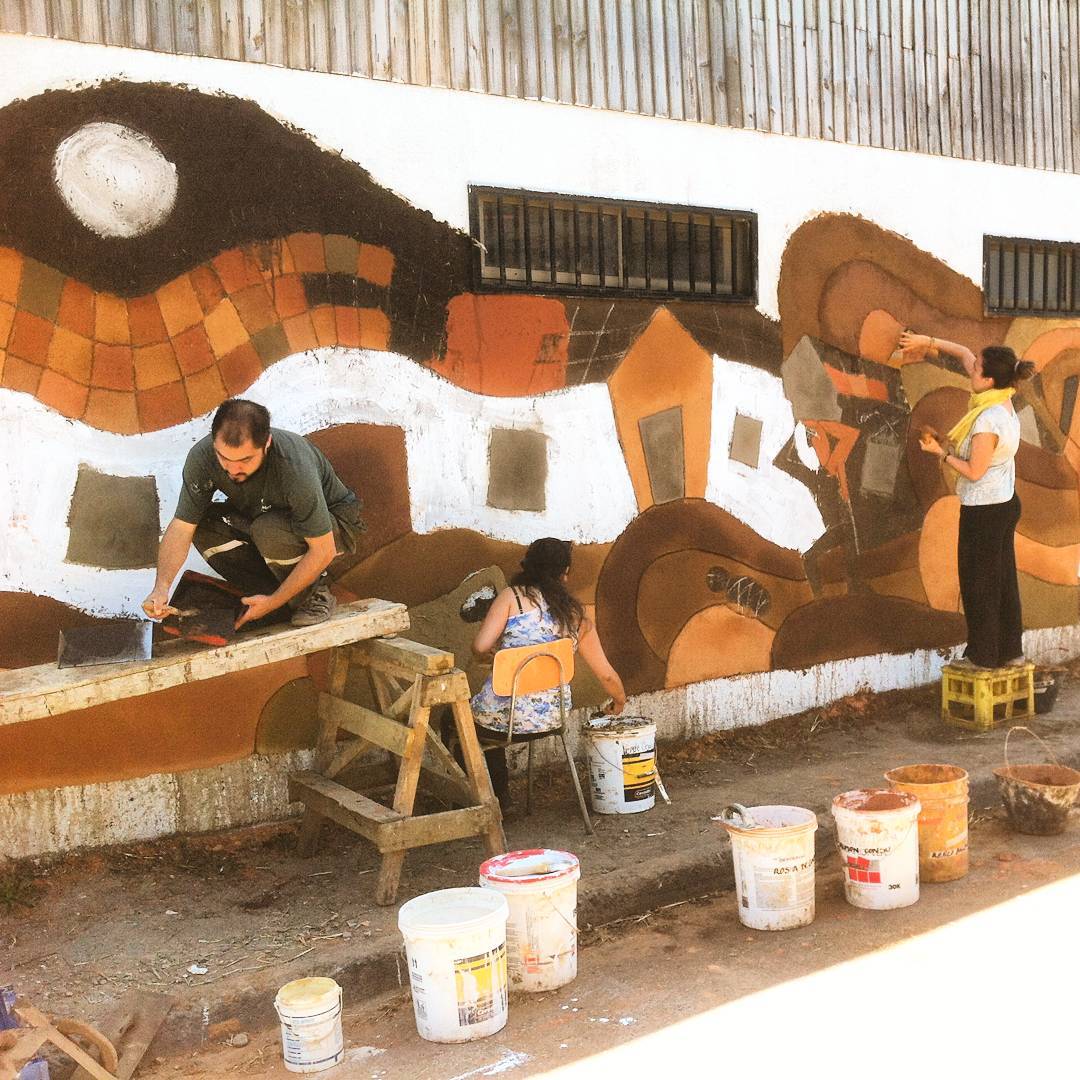