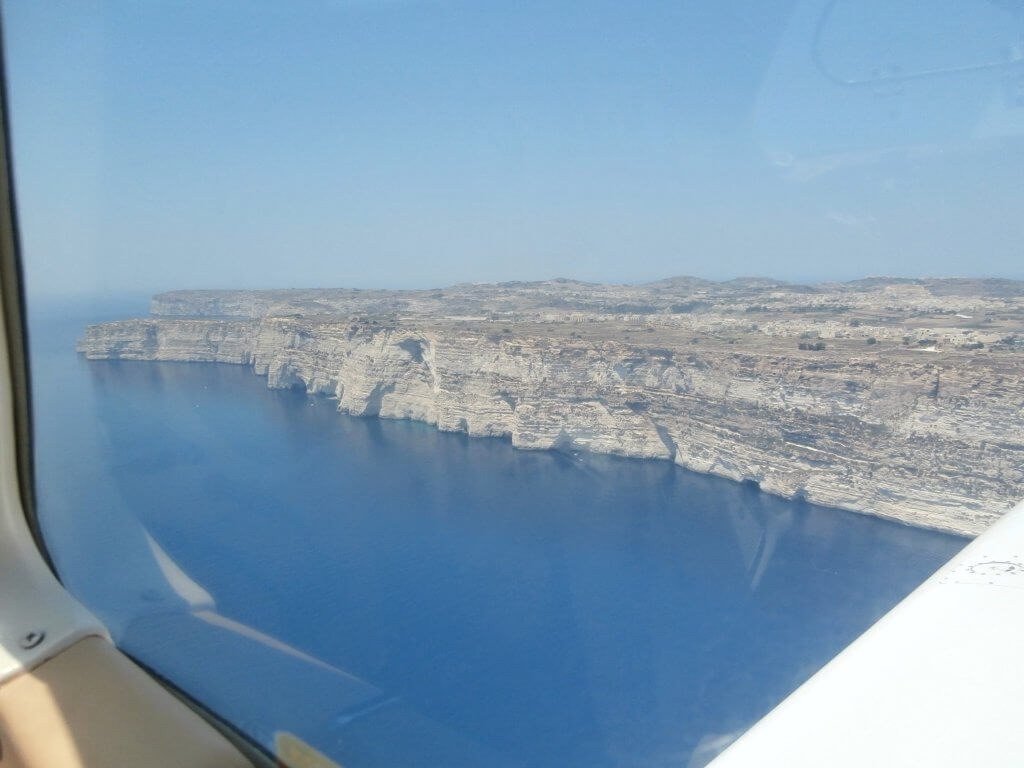 I guess this is the in-flight airplane hitchhiking selfie with the pilot you’ve been waiting for! “Johnny Bravo Yankee, prepare for landing..” listening to the radio stuff is quite entertaining, but I wouldn’t want to have the responsibility for an aircraft honestly, so I can scratch off becoming a pilot off my list of potential future jobs… and I’m back to just being a hitchhiker. It’s the more reasonable ambition.

The pilot made the smoothest landing ever on Malta’s runway. And obviously I took many (shitty) photos and videos through the window. I love small airplanes! I love the number of intimidating sensors and screens in the cockpit! I love Malta from all angles! So much fun it was. Cheers to the pilot!

That also marks the moment that I’ve seen Malta from the sea, the land, and the sky! Airplane hitchhiking was cool, but it would be much cooler if it wasn’t a scenic flight and actually took me somewhere. Also, I’m not sure about the company. There’s something not-so-great about this airplane hitch that I’ll elaborate on some other time. For now, I’m just very happy this happened.

I’ll update this post or make another post about this one day once I’ve sorted through all the photos and videos. 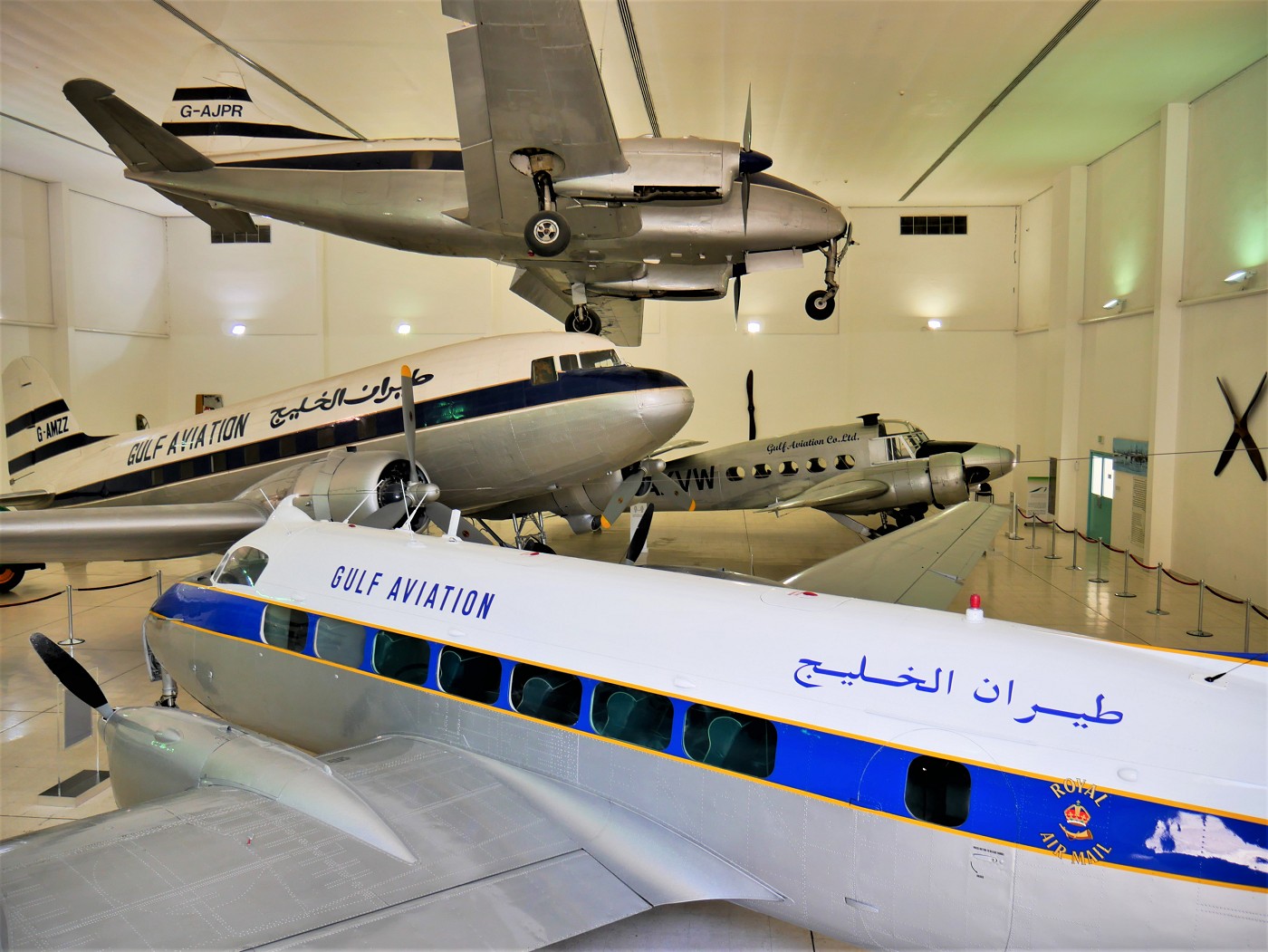 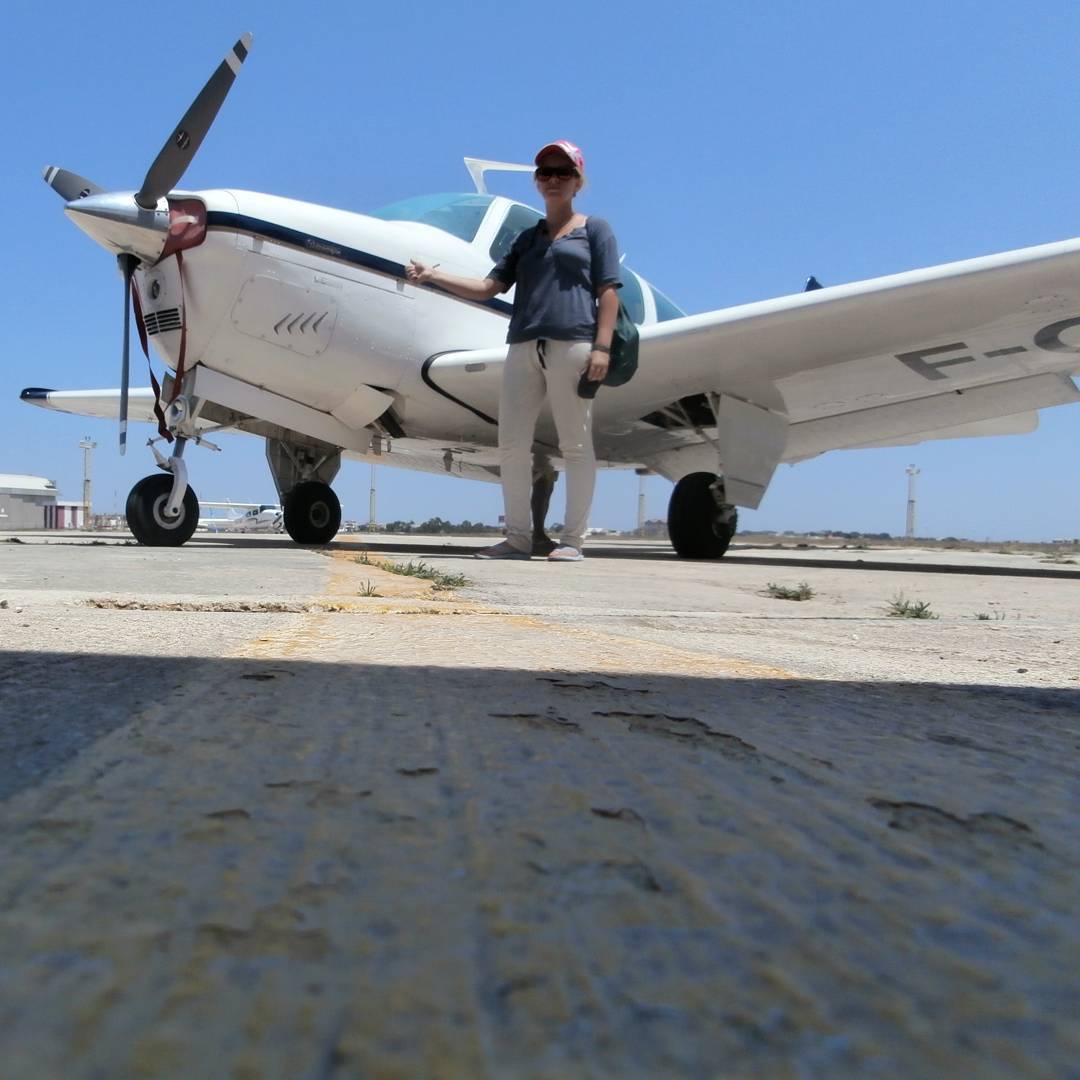 Experiences of 2015, #2: The Airplane Hitch over Malta