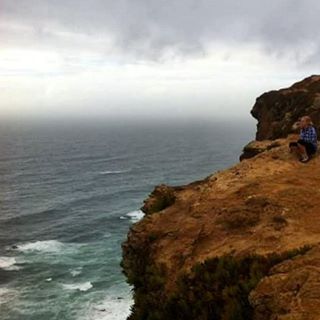 But Cabo da Roca is my favorite “extreme point of Europe”. Mostly because my trip on the back of someone’s scooter rewarded me with such threatening clouds. Dramatic skies are my favorite!

Oh, and getting blown away by the wind makes me feel really alive (in a good way). Besides a marker that indeed says “this is the westernmost point of Europe”, there’s also a functional lighthouse. It seems like a wise choice for lighthouse placement, but what the hell do I know.

Away from the cliff, there’s quite some infrastructure for tourists who visit this on a day trip with a rental car. There’s a café and restaurant where I sat down with my scooter driver Jonas. It was nice to sit inside away from the wind with a hot drink and talk about things.

P.S. Now I just have to visit the Easternmost, but that’s where things get tricky as there isn’t really an ‘Easternmost’ point of Europe because Europe’s edges are fictitious. 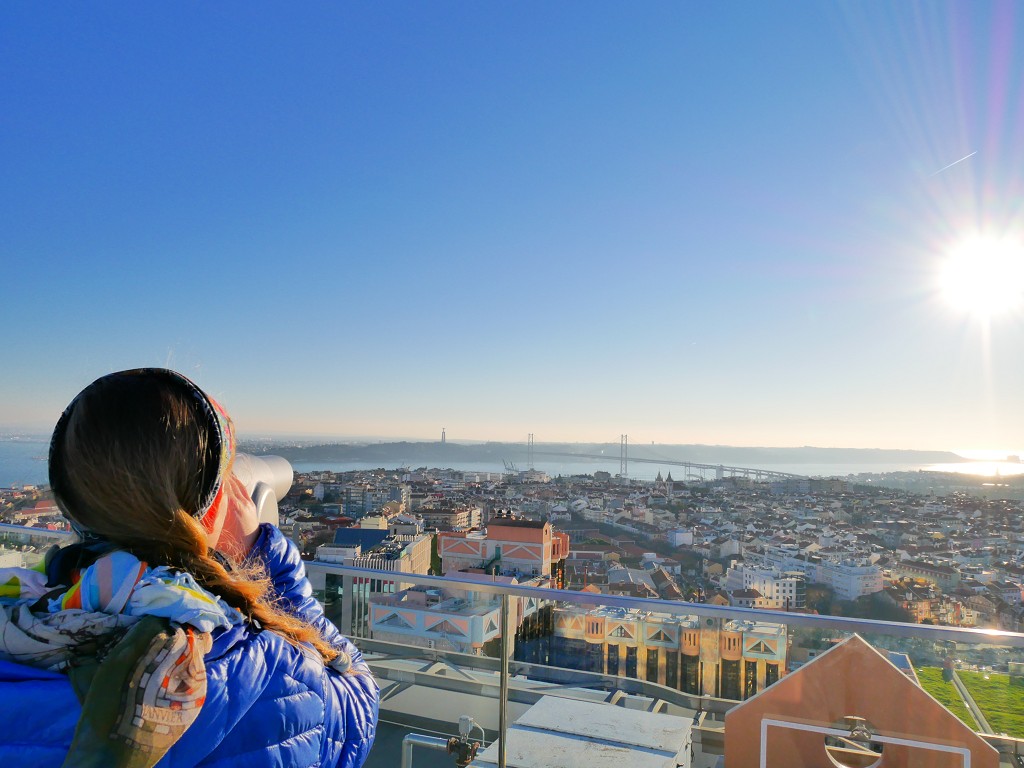 Things to do in or from Campo de Ourique, Lisbon 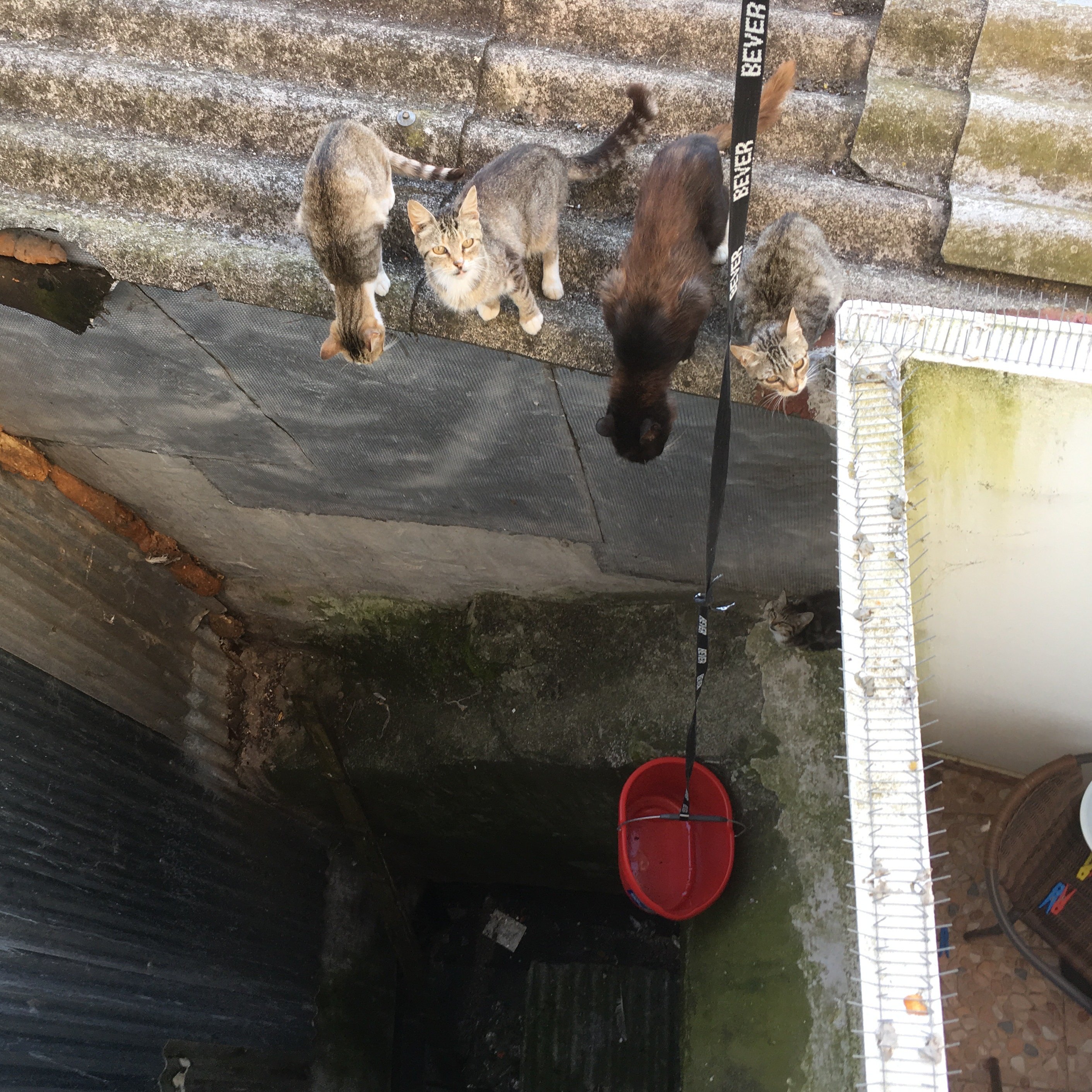 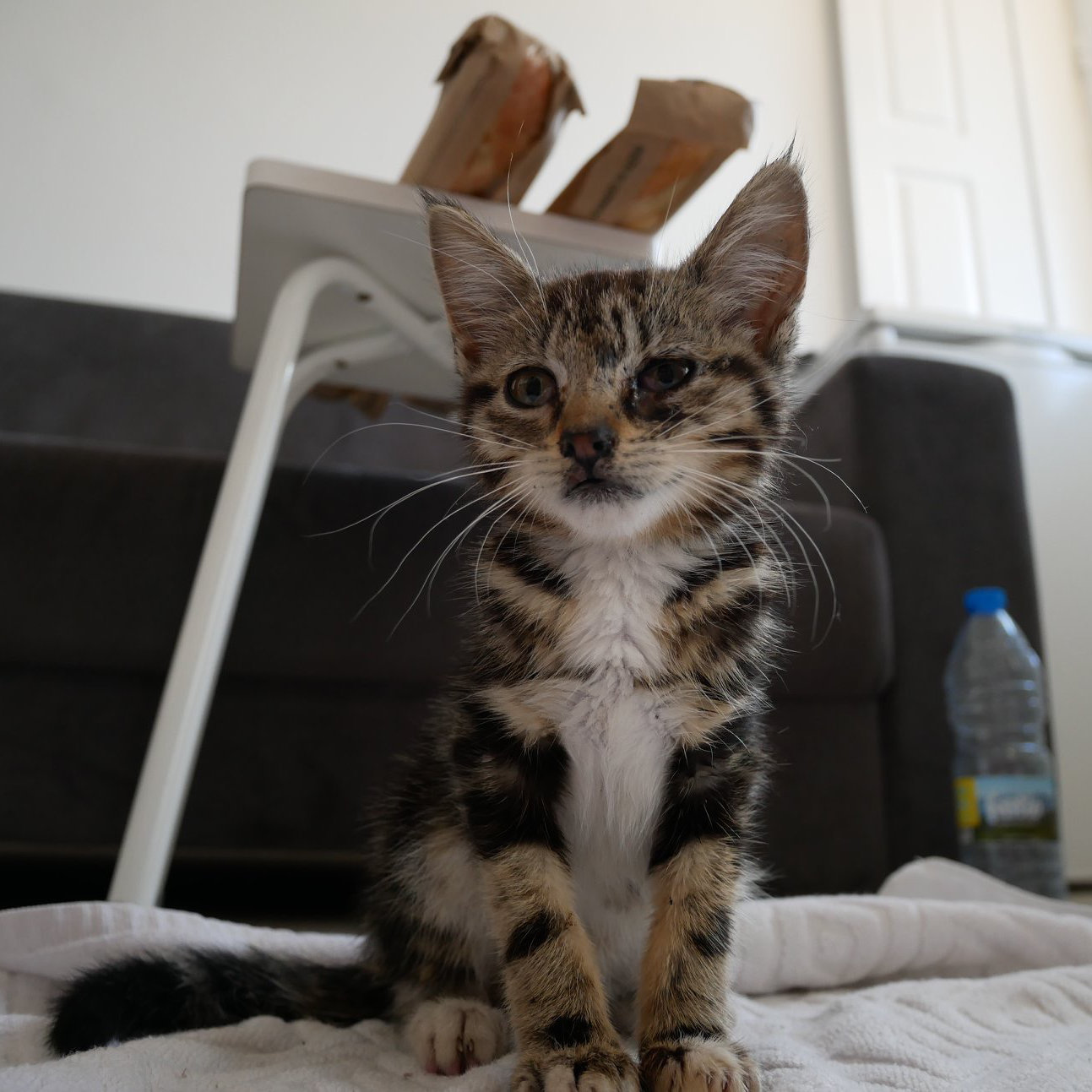